Just who do we think we are?

Tell me a little bit about yourselves. 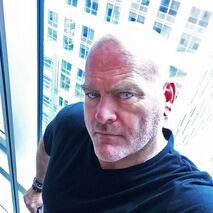 Considered a shoe-in for the next captaincy of the Nostromo, and after decades of toiling in the world of         carpentry, Steve has, through a rapidly expanding and contracting series of successes and failures found    himself at this point in time to have co-founded and be running the day-to-day operations of the pop-culture  publishing powerhouse, Printed In Blood. His love of movies knows no bounds, especially horror movies. 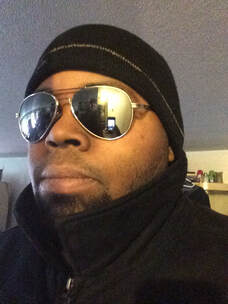 Hassan Godwin
Hassan Godwin is a mystery wrapped in an enigma. Co-host of the Rogue Wave podcast, his complicated schedule is filled with a myriad of new projects which will soon be unleashed upon an unsuspecting world. This will undoubtedly serve to bring a new light to the otherwise ever-darkening expanse that we find ourselves blindly traversing today. 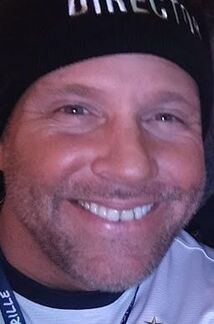 Latham Conger III is an independent filmmaker and screenwriter who currently lives and dreams from Palatine, Illinois. A graduate of Columbia College in Chicago, he has finished two film miniseries that he wrote, produced, and directed: "The Gordian Knot" and "The Seed of Doubt: An Afterschool Xmas Special". He has seen nearly 3,000 films, and still claims the one with the time-traveling Delorean is the best. No genre of film scares him off (yet).
Powered by